The tragedy of the killings of Breonna Taylor and George Floyd is that they weren’t particularly unique. Innocent, unarmed Black Americans are regularly killed by police across the United States and the justice system rarely ends up doing anything about it. As Judge Carlton Reeves poignantly noted, the doctrine of qualified immunity is responsible for a lot of the system’s lack of accountability, but it gets a tremendous boost from police unions whose contracts regularly set up roadblocks to gathering information about police abuse that renders future efforts to pierce immunity next to impossible.

But what can legal tech do about a problem like this? It turns out it can do a lot.

Kira Systems, the machine learning-based contract analysis tool, provides exactly the sort of product that can sift through hundreds of lengthy police union agreements to identify key language and that’s why the company announced that it has partnered with Campaign Zero on the “Nix the 6” initiative focusing on six particularly troubling provisions that routinely appear in union deals. Earlier Campaign Zero efforts gleaned valuable insights from a number of contracts covering America’s largest cities, but as part of this new project, Campaign Zero has collected over 600 police union contracts and Law Enforcement Officers’ Bill of Rights across 20 states, which Kira will be hosting in a smart database to provide reporters with access to them in order to inform their reporting. API integrations will be built into the website for the purpose of sharing information with other interested parties. It’s the sort of supercharged contract analysis that Kira was built for.

Kira Systems founder and CEO Noah Waisberg explained, “We believe people make better decisions when they understand what’s in their contracts. That applies in the policy realm as well as the business world. This is an area where we, as a society, really need to make better decisions.”

While organized labor has taken a vicious beating at the hands of the Supreme Court, police unions emerged relatively unscathed from the turmoil. And even though it’s nice that the right of law enforcement workers to negotiate fair wages remains largely intact, fair pay ends up a small part of police union deals bogged down by procedural perks that tend to backdoor substantive criminal justice policy into the system under the guise of collective bargaining. One might not think of erasing misconduct records as a matter for negotiation but it’s a ubiquitous provision across the country.

There is a hidden system of protections that almost guarantee that policing will not change and that officers will not be held accountable for their behavior. Nix the 6’ is about breaking down the legal structures that enable police violence. Thanks to Kira’s machine-learning software, we can systematically evaluate and dismantle these contracts that stifle reform, thus making it easier to pursue fundamental change.

The six planks identified by Nix the 6 are: 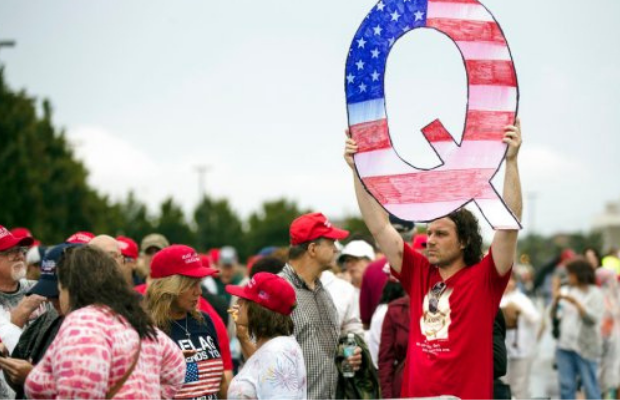